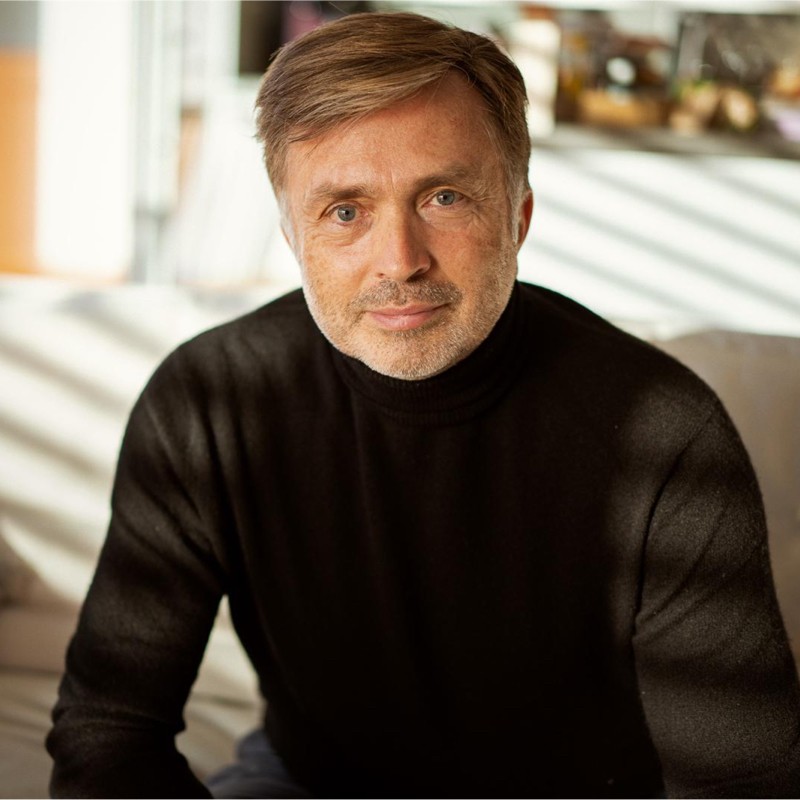 Returning to the front of the field

Jost has spent four decades in the motorsport and automotive industry, working with huge brands such as Porsche and Ford among others. His greatest success has come recently, with consecutive drivers’ and constructors’ titles over four years in World Rally with Volkswagen.

He has previous F1 experience, too, having worked with Sauber in the mid-90s and McLaren in 2016.

He now takes on his biggest challenge to date as the new CEO of Williams Racing. A team with a long history in racing which have finished at the bottom for 3 years. Jost is known for his leadership qualities and at VW, he galvanised the rally team and brought them together, morphing them into a well-oiled and hugely successful team.

He is definitely up for the challenge.

42courses creates on-demand, enjoyable online courses for busy people. They focus on teaching Behavioural Science and other creative topics such as happiness, problem solving and storytelling. The learning is taught by incredible people like Rory Sutherland, and certified by global brands including Barclays, Ogilvy and Cannes Lions. Find out more at www.42courses.com 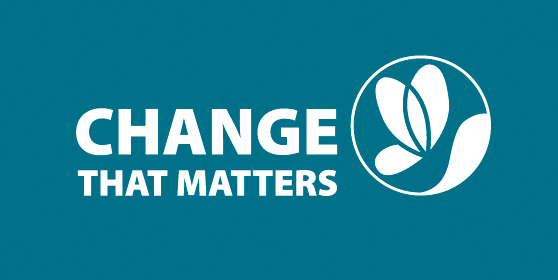 Change their minds and change the world

Change that matters owner Sarah Glenister, is the Founder of Australasian Change Days and is determined to change the world.  Collaboration and co-creation are essential to have impact especially in areas that have no easy solution, a major driver and principle of Change Days. 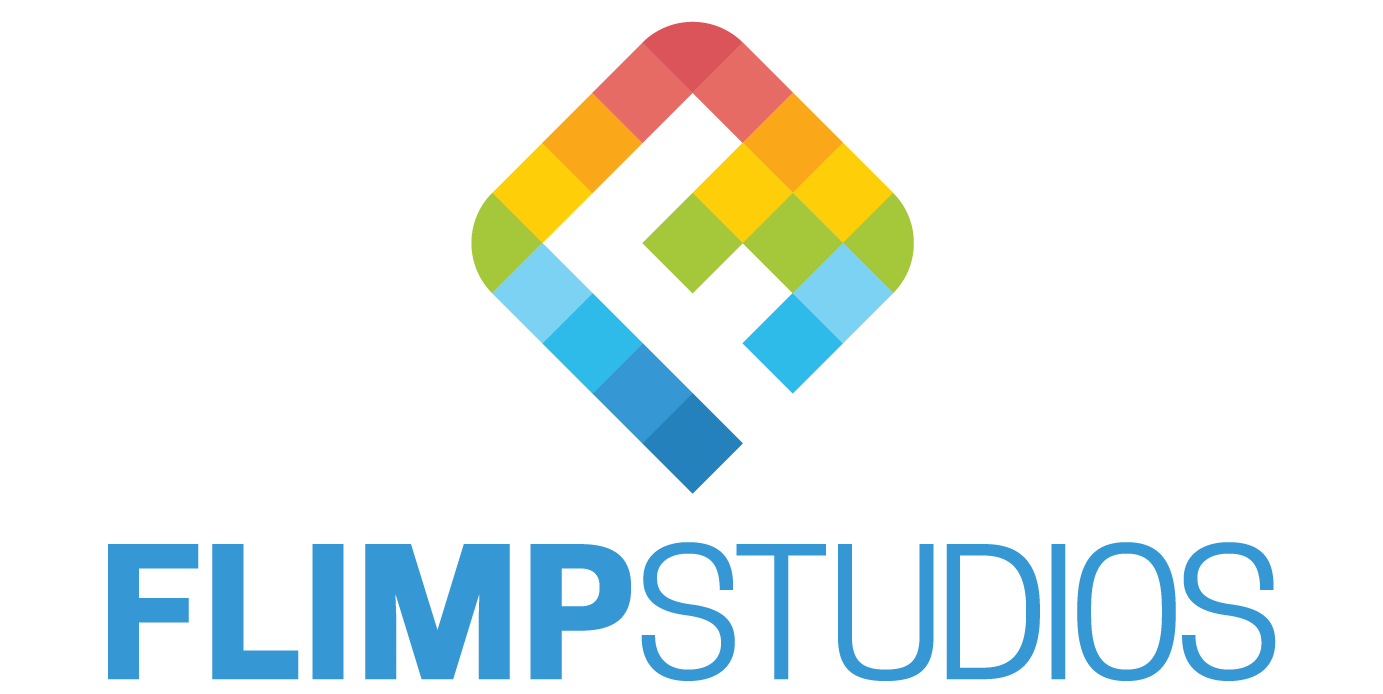 We clarify the complexities of organisational change using engaging videos and visuals that bring change to life. Whether it's an organisation-wide transformation, that key initiative everyone talks about or a tech-heavy IT project, we've helped them all to 'get visual' and share their key messages.

Change Optimised nurtures thriving and growing organisations working with entrepreneurial leaders and their teams to develop a purpose-driven and accessible workplace where people perform at their best.  Our coaching, learning and mentoring programmes help everyone in the organisation thrive and use their natural genius and talents.

We partner with clients to provide the tools, expertise and resources to deliver sustainable enterprise-wide transformation.

Our proprietary digital tools, The Change Space and HealthyMeDigital, are proven to support business improvement and transformation in a way that allows for use where and how teams need it, providing tangible, practical support for sustainable change.